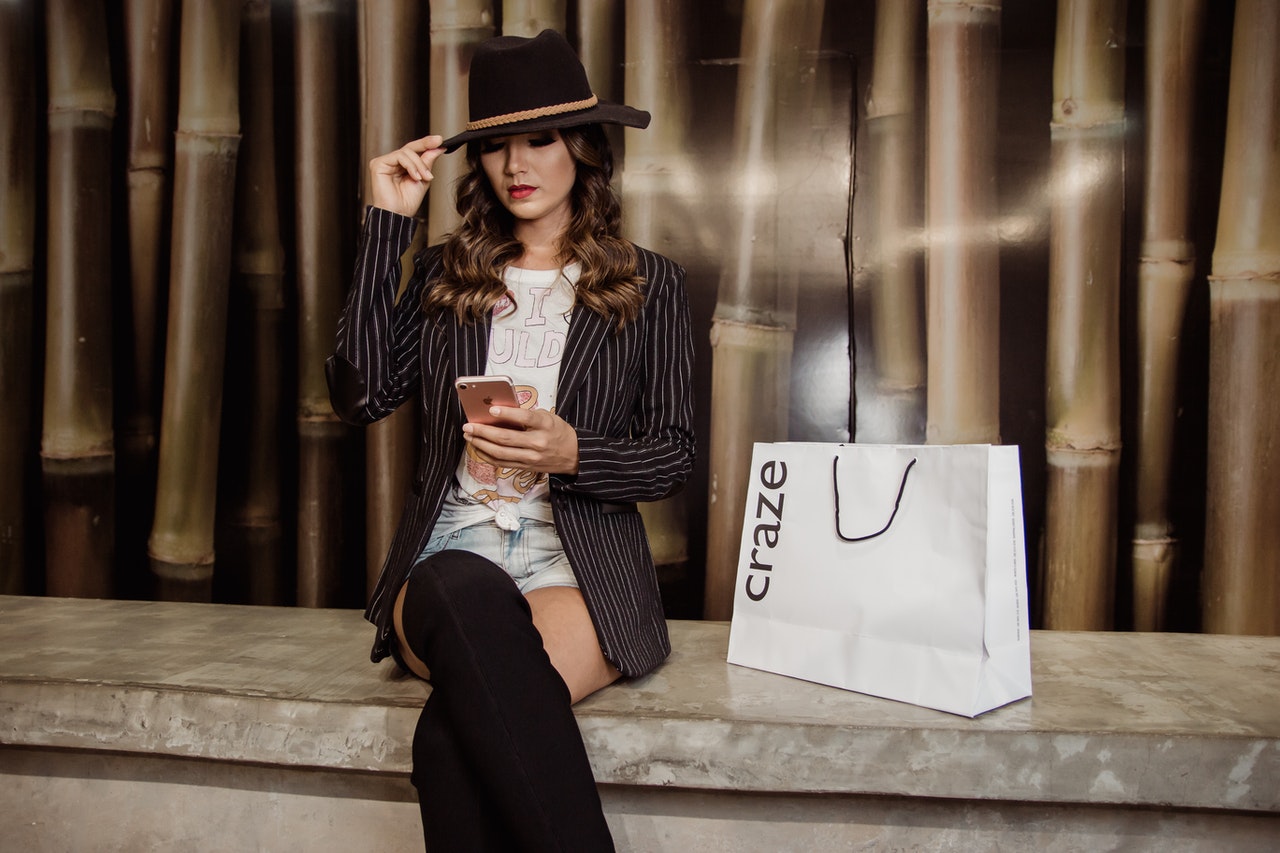 Warning: The truth isn’t pretty. In fact, it’s a major problem for the planet as a whole.

Biodegradable bags solve many of the problems present with traditional plastic bags. Here are some of the ways they help, and some reasons you might want to consider using them.

What is a Biodegradable Bag?

A biodegradable bag is a bag that breaks down quickly and naturally when it’s exposed to the elements. In essence, it doesn’t stick around and cause problems once it has outlived its use. It just becomes a part of nature again.

A biodegradable bag can fully decompose within days or weeks depending on what type of bag it is. For instance, paper can more or less disappear the second it gets wet outside, but some of the new biodegradable plastics can take weeks.

However, that’s a stark difference in comparison to plastic bags. Those can last decades after being thrown away. Even then, they become microplastics that take hundreds of years to fully disappear.

Effects on Flora and Fauna:

Traditional plastic bags are convenient for us, but they have a major impact on flora and fauna. They can strangle out plants that get covered by them or wrap around the stalks of larger plants, and animals often get stuck in them; unfortunately, this frequently results in their deaths. This is even more common when the bags end up in the ocean and fish cannot swim back out of them.

In comparison, most biodegradable bags made of paper can be breathed through and torn with the amount of force a small animal can produce. They also tend to fall apart rapidly in the water; minimizing their effect on fish.

Because plastic bags sit around for such a long time, it’s up to humans to pick them up, or the environment can look trashy. This isn’t good for the environment or the mental health of humans in it; it’s kind of like living in a house that is dirty 24/7. It can get overwhelming.

Paper bags don’t look great when they’re strewn about without anyone picking them up, but the fact that water typically breaks them down quickly means that more neglected areas aren’t stuck looking horrible for years. One good rainstorm and a paper bag is reduced to pulp. Of course, that doesn’t mean we should get lazy. It’s still ideal to get up and take care of the environment on our own. Not to mention, it’s a waste of a perfectly good bag to just let it sit around waiting to be destroyed.