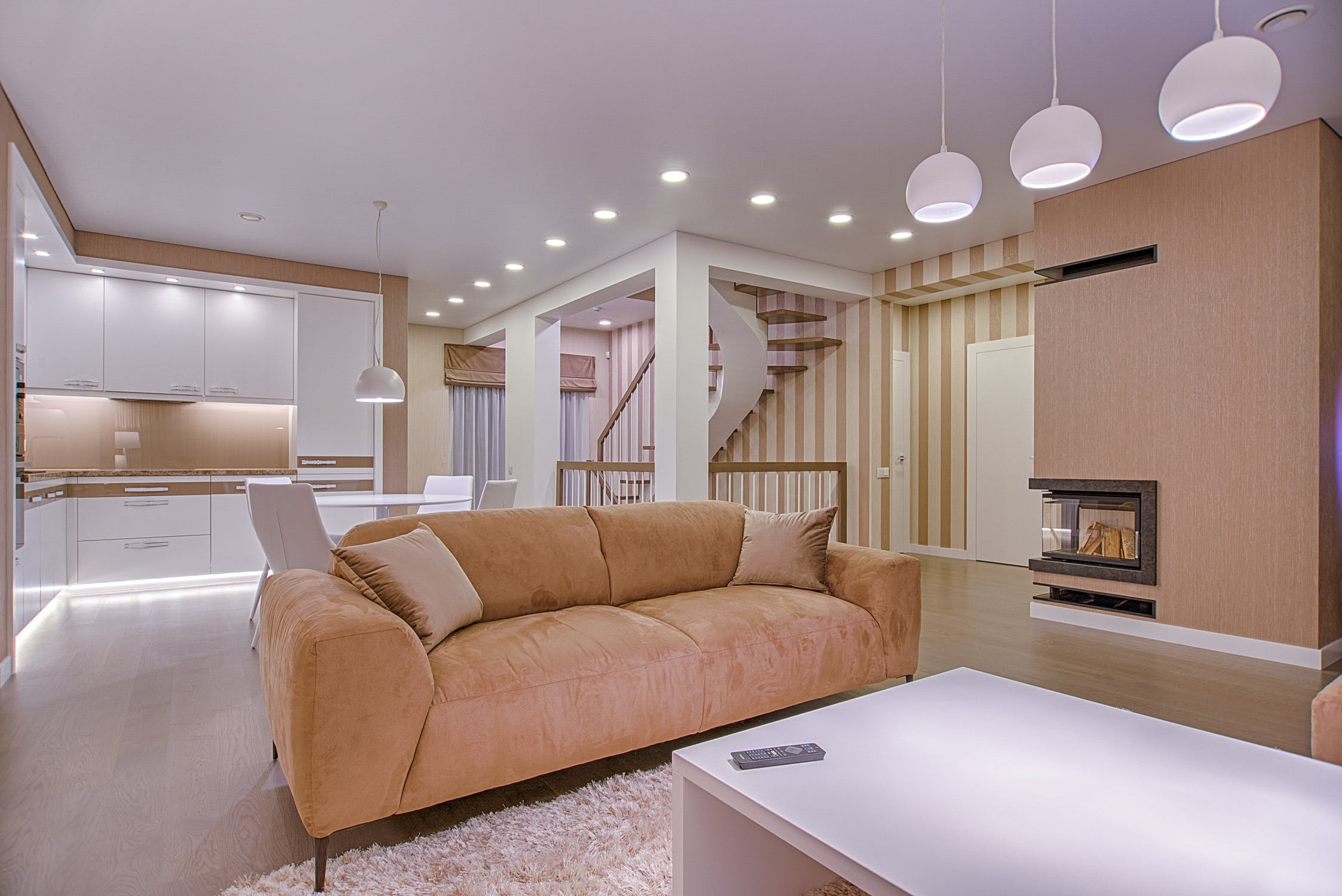 The design process can be witnessed in pretty much everything that has anything to do with even the tiniest details of the tiniest aspects of our lives, from some of the more obvious instances like interior design, right down to something like the smartphone app you use, which you take for granted on account of its simplicity in functionality. It is in this functionality though that the secret to great design resides and we’re going to get a little deeper into the matter

The ultimate secret to great design can therefore be applied to any field in which the design process is a constituent, which perhaps ratifies the belief that a great designer can indeed be made instead of a great designer having been someone who was born with a natural artistic ability. Design goes way beyond art, particularly when we isolate it to exist as the creative process which leads to a physical manifestation of whatever solution is being designed.

That’s simply it and in its entirety too. The ultimate secret to great design resides in functionality. If you nail the underlying function of whatever it is you’re designing a solution for, nearly 100% of the time you will have satisfied all the conditions which are associated with what we often see as a result of any design process, which is the visual appeal to it.

There are plenty of design fields in which this can be seen, one of which is indeed web design. What is the first thing a client says to a web designer when they take a look at what could very well be the first or final draft? They look at how the site looks, don’t they and then go on to comment on that visual appearance? However, what they probably don’t know is probably what most people don’t know, which is the fact that you’re more likely to actually find something visually appealing on account of how your subconscious mind perceives its effectiveness in functionality.

As mentioned, this permeates all design fields, another one of which is interior design. While looking at a few designs of indoor flights of stairs for instance, the ones which most people would unanimously find appealing are those which the subconscious mind deems to be more functionally sound. So while your conscious mind looks at the stairway design, scouting some visual cues with which to measure its “beauty,” your subconscious mind is considering things like if there was an elderly person to move into the house and live with you, will the design as it currently is make life easier with a stairlift that would need to be added in?

Some of the world’s most successful designers apply this principle of focusing on the underlying functionality to come up with the great designs they consistently manage to churn out, albeit most of them unknowingly so. Even some teachers of design essentially pass on these fundamentals to their students, and some of them unknowingly too.

But ultimately, yes, the ultimate secret to great design lies in catering to functionality.