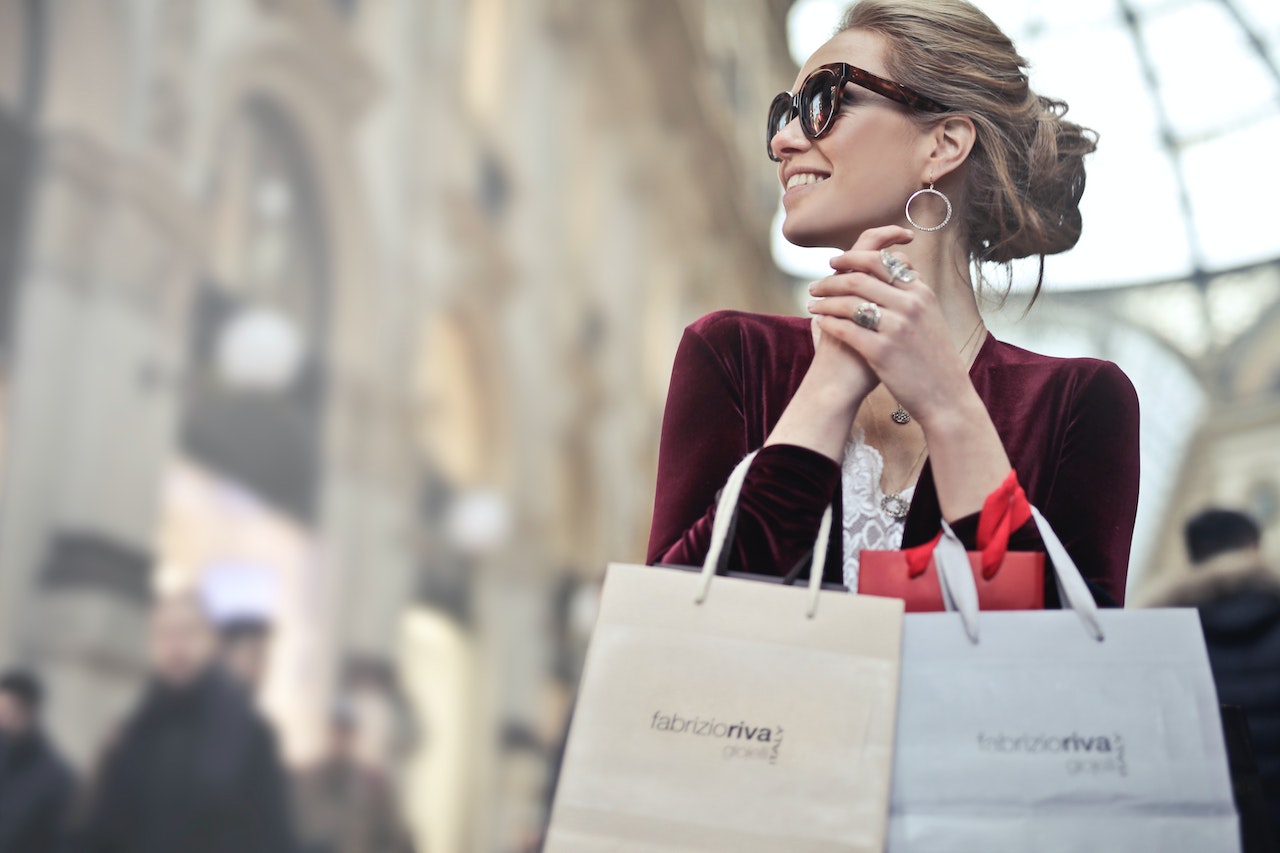 Nowadays, it can seem a bit odd to have eco-friendly companies pushing paper bags as the perfect alternative to plastic bags. If you were around before the 90s, you were likely heavily influenced by the concerns surrounding deforestation caused by paper bag manufacturing, and plastic seemed like the only reasonable alternative.

Well, that’s because paper bags have changed quite a bit, and more information has come out about the impact of plastic bags. Now, we understand things a bit differently.

If you want to learn more about how paper bags are correcting a big mistake society made with plastic, here’s a brief timeline.

Before the 1970s, paper bags were used almost exclusively. These were the traditional paper bags made from trees, and there was some truth behind their impact on the environment.

Paper bags contributed heavily to deforestation. They weren’t the sole cause of it, but they were so widespread that the demand for them was completely unsustainable with traditional logging practices and clear-cutting.

For people who were already concerned about the environment, that was a major problem that needed to be dealt with quickly.

In 1965, the first plastic bags were rolled off the assembly lines in Sweden. These weren’t originally made as an eco-friendly alternative, but they were more durable and reusable by the standards of 1965.

The idea for plastic bags took off, and it was quickly adopted by Mobil; the same company many of you buy your car’s lubricant from.

Mobil’s bags began shipping to businesses around the country in 1976, and several other companies followed suit, but paper was still the dominant material in grocery stores and retail establishments around the US for a few more years.

By the 1980s, plastic bags were seen as a cheaper and more reliable alternative to paper, but they weren’t being adopted as readily as companies expected them to be.

As such, plastic bag manufacturers leveraged the harmful impact of deforestation to position plastic bags as a solution. No trees had to be cut down to make them, and each bag used a negligible amount of petroleum to be manufactured.

Soon, plastic became synonymous with the term eco-friendly, and they took off; becoming the dominant type of bag on the market that we know it as, today.

The problem with adopting things widely based on marketing alone is that there are often unforeseen side effects. In the case of plastic bags, it took around 20 years for people to finally start seeing that they weren’t the great alternative they were made out to be.

Plastic bag manufacturing produces a large portion of the world’s greenhouse gases, they fill landfills for hundreds of years, and they ruin aquatic habitats around the world.

With more people being conscious of the need for eco-friendly solutions to many of our traditional ways of life than ever, plastic bags quickly came under major scrutiny in the early 2000s, and that movement has picked up steam.

Recently, paper bags were looked at again. However, a different approach is being used.

Modern paper bag companies leverage invasive seaweed species to make their products. This results in a more reliable product that doesn’t use plastic and doesn’t cause deforestation.

Even companies that are still using trees are using more sustainable logging methods to source their materials.

This has set paper bags on the path to regaining prominence without the negative side effects they were causing in the past.