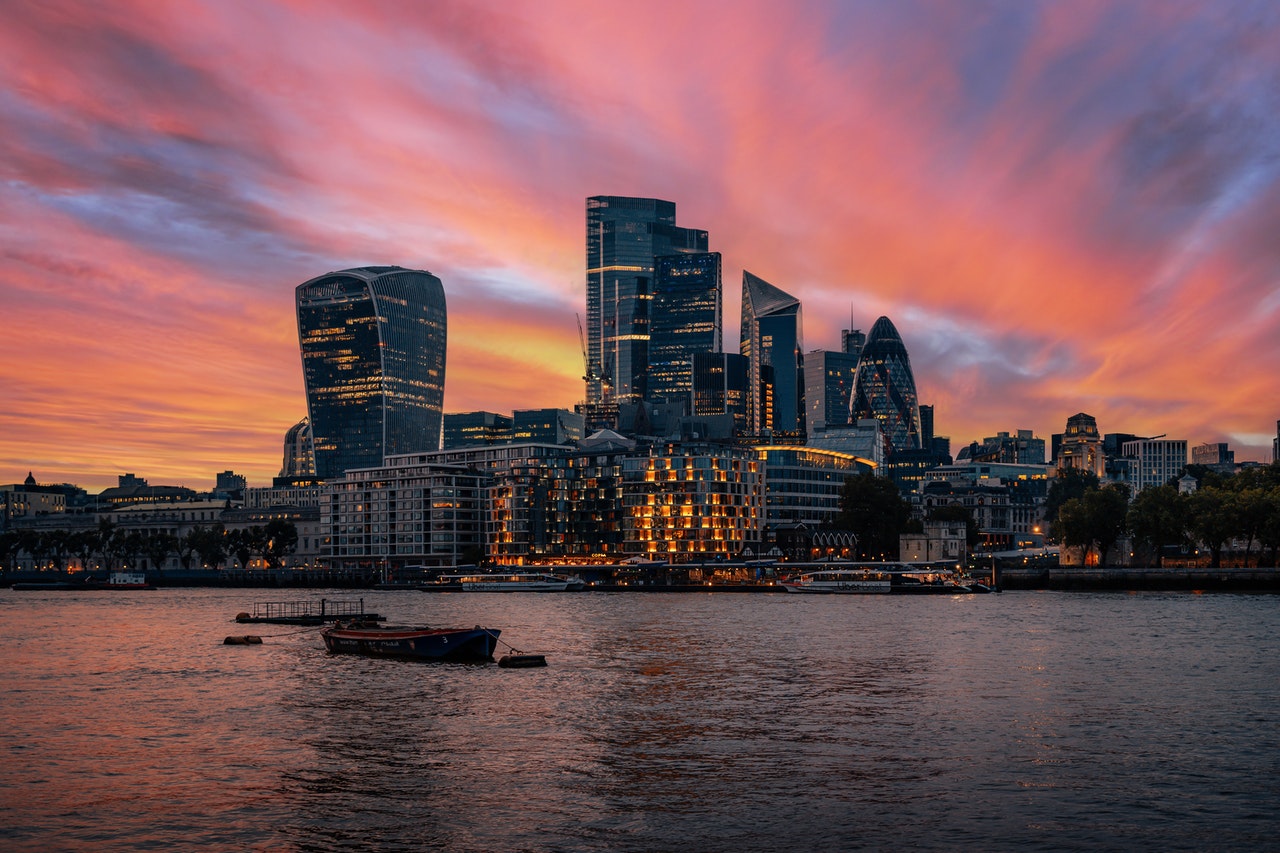 If you’re not from the UK, planning a vacation here can be a bit overwhelming. After all, despite all the cultural influence and exposure in media, the UK is still a foreign place to you. That can cause some concerns for safety or confidence in one’s ability to get around without becoming lost.

That’s totally understandable, and many of us feel the same way when we travel abroad.

So, is the UK safe to travel to? Is it developed enough to inspire confidence even if you might not be able to get around like a local?

Well, that’s a little complicated. The UK isn’t just one homogenous place. It’s a nation made of Scotland, England, Wales, Northern Ireland, and even the Archipelago; which is home to the Isles of Sicily. Anyone with a basic understanding of the world knows just how much those places can vary from one another, but we all share the same banner and many of the same qualities.

Let’s go over some of the qualities of the UK that are sure to put you at ease before you travel abroad.

One of the biggest worries people have, regardless of where they’re going, is whether or not they’ll be able to find their way around without accidentally wasting tons of time or ending up somewhere they shouldn’t be.

Luckily, that’s not too big of a problem in the UK.

Each of the UK territories is well-known for its well-developed roadways that make logical sense; even to tourists. These routes are accompanied by plenty of signage, and as long as you have a general idea of where you’re going, you won’t have to worry about going far without some sort of signage pointing you in the right direction.

Of course, if you do take a wrong turn, all four of the regions are used to high tourist traffic, and you’re sure to find help from the locals; coincidentally, English is also the main language spoken, and language barriers aren’t a concern.

Across the UK, the general legal system prevents the prevalence of items that are frequently used for violence, drug abuse, and various other issues that many travelers fear when they come to a new area. Access to firearms is extremely limited, bladed weapons and tools are restricted in ways that are meant to prevent major problems without hindering people from going about their normal lives, and other laws are in place that keeps the general atmosphere peaceful and easy to navigate.

Beyond that, public officers are prevalent to ensure these laws are enforced, and when something does happen, a response is immediate. Because of this, our crime rates are fairly low across all of the UK.

Our Covid-19 response has also been effective in protecting you from that much less noticeable threat. So, you can rest assured that you won’t waste half your vacation sick or bringing anything home to your friends and family.

If you’re still a bit nervous about your journey abroad, why not check out one of the UK’s holiday parks? Namely, Devon Holiday Parks provides you with four unique resorts within five to ten minutes of one another, you gain access to all of them with one pass, and they pack a large part of the UK experience into one isolated, highly-secure, package.

While the UK has a lot to offer for those willing to travel around, Devon Holiday Parks is the perfect solution if you simply want to visit and stick to one area with tons to do; there’s no room to get lost, and everything you need is in one tourist-friendly area.