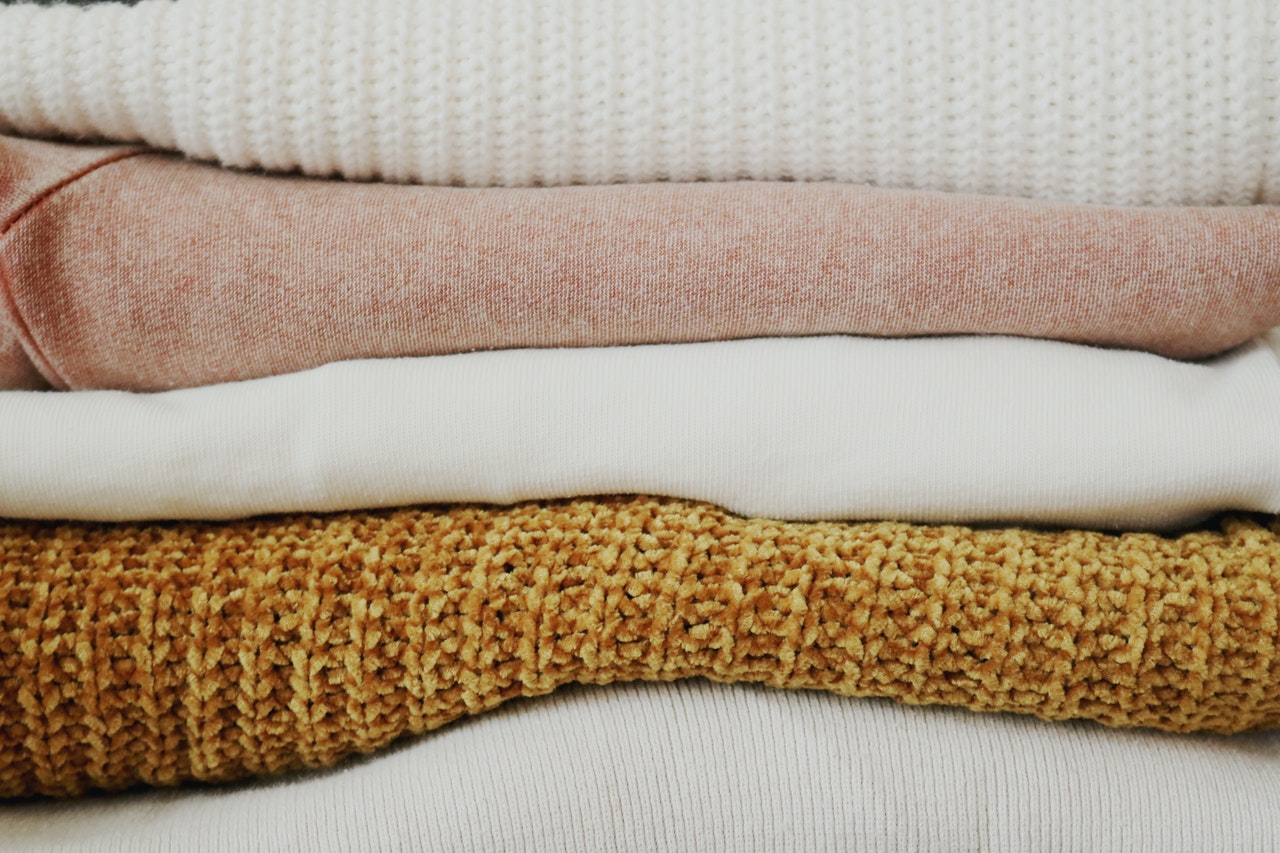 Organic fabrics are those that have been created from products that have been grown or made using methods and materials that have minimal negative impact on the environment. For example, they are grown in an environment where no pesticides or fertilisers are used.

Some key organic fabrics that you should look into if you are environmentally conscious and looking to make more sustainable choices include jute, linen and hemp. These are used for making jute bags, clothes and even sails on ships.

Most jute comes from the bark of the jute plant also known as Corchorus capsularis, which is usually harvested once a year after a growing season of around 120 days. A key benefit of jute for the environment is that it grows well without the need for the use of chemical fertilisers or irrigation. This also means that it is a profitable fibre for farmers as it is fairly cheap and easy to produce.

Jute is extremely versatile and can be used for a wide variety of uses such as jute bags, clothes and agriculture. However jute fibres can also be mixed with other types of fibres so that it can closely mimic other fabrics such as silk, cotton and wool meaning it can be used for even more items.

Linen is a fibre that has been used since at least 4000 BC and as such is mentioned numerous times throughout history in places such as the bible and other historical religious texts. Linen fabric is made from the flax plant, as discussed flax is one of the oldest textiles to be used by humans hence linen’s appearance in the bible etc.

Linen is best known for its ability to absorb and release moisture quickly, due to this the fabric usually continuously feels dry to the touch even in humid weather. The more linen is worn and used the softer the fabric becomes so it can become increasingly comfortable with wear when used for garments and clothing.

Similarly to linen, hemp has been extensively used throughout history, most famously for sails on big ships, however it has also been used for fabric, rope and clothing. The use of hemp has declined in recent years due to its association to marijuana. Despite this, it can be easy to tell whether the production is for fabric and fibres as there will be very low concentrations of THC.

Pure hemp has a fabric texture very similar to linen but similarly to jute can be mixed with other fibres to alter the properties and make it more suitable for other uses. Also, like jute it is easy to grow quickly without the need for harsh chemicals making it better for both the farmers and the environment.

When choosing the most environmentally friendly fabrics it can be difficult to decide with the wealth of information available. Key areas to focus on are the growth and manufacturing processes of the fabric as well as the waste produced. Organic fabrics are a good place to start your research.