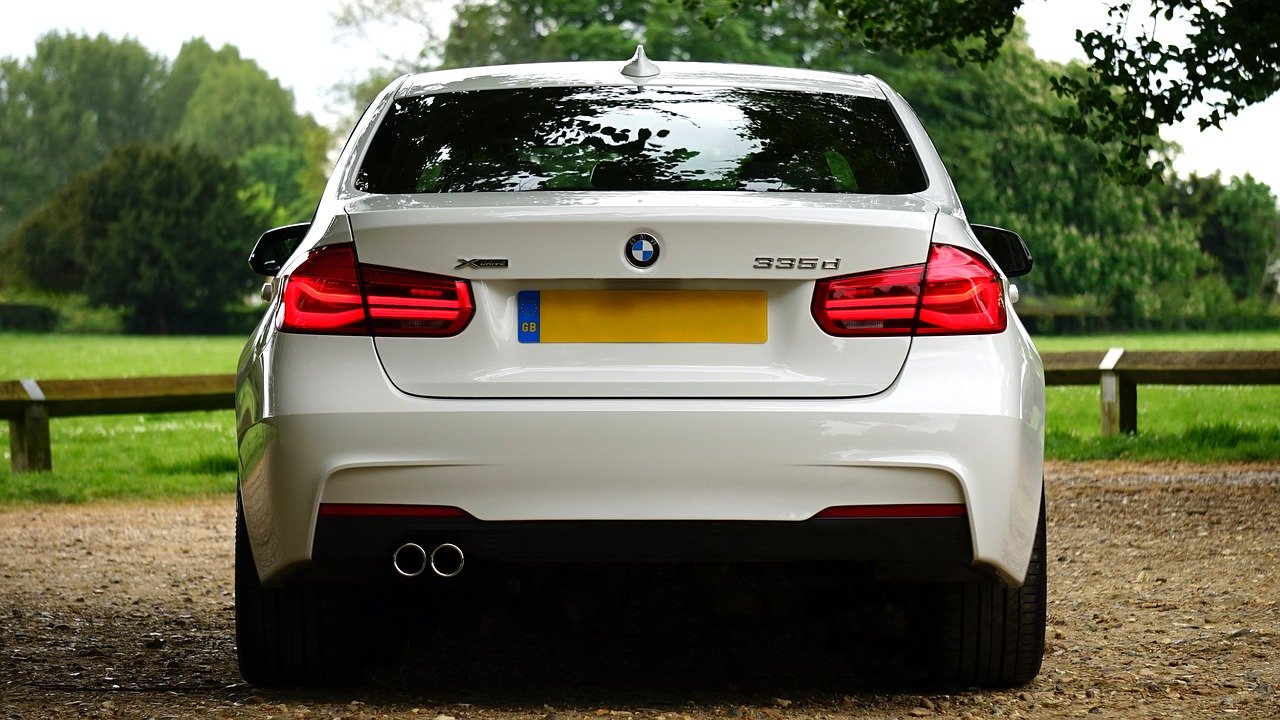 Personalised number plates are immensely popular, with hundreds of thousands of plates sold over the years and billions of pounds raised by the Driver and Vehicle Licensing Agency (DVLA) through their sale.

If you’ve ever wanted a personalised plate, it’s important to be aware of a few things before you make the purchase, from how the system works to what you can and can’t choose to look for in a set of number plates.

We’ve covered this all below, with six practical tips to help you avoid common mistakes and get the best possible deal.

For the Best Deal, Look For Your Initials

If your goal is value for money, you’ll find the best personalised plate ideas by looking for plates that feature your initials.

Initial plates, such as number plates containing “JFS” for a name like “John F. Smith”, are widely available. As such, it can be easy to track down a set of plates that are a perfect match for your initials and a great addition for your vehicle.

Know That Many Personalised Plates Aren’t That Expensive

Contrary to popular belief, personalised plates can be quite affordable. In fact, there are many plates, including highly desirable dateless number plates, available for a total cost of less than £200 per set.

The right set of personalised plates can make for a fantastic investment, with savvy investors sometimes earning hundreds of thousands of pounds by buying, holding and reselling a set of highly desirable plates.

When it comes to investing in personalised plates, short and simple plates tend to generate the largest returns, with the plate “F 1” reportedly valued at more than £10 million.

Be Aware That Rude or Offensive Plates Are Strictly Banned

The DVLA takes rude and offensive number plates seriously — so seriously, in fact, that there’s a full-time team dedicated to identifying and banning number plates that could offend or upset other motorists.

As such, it’s pointless to search for rude, nasty or offensive plates. Instead, stick to something that’s positive and unique if you’re aiming to attract attention from other drivers.

Get Creative And Use Numbers to Replace Letters

Because of the way UK number plates are formatted, it’s not always possible to write out your desired word or message using letters along. As such, it’s important to get creative and make use of numbers to communicate your message.

From using “2” as “to” to replacing letters like O, I and S with “0”, “1” and “5”, it’s best to take a creative and flexible approach to your personalised plates in order to maximise your options.

Understand the Total Costs of Buying a Personalised Plate

It’s important to be aware that you’ll also need to pay several fees and taxes on top of the cost of a personalised number plate.

These include VAT, which is charged when you purchase your number plates from the DVLA or from a VAT-registered seller, as well as a DVLA transfer fee, which you’ll need to pay in order to legally associate the number plates with your vehicle.