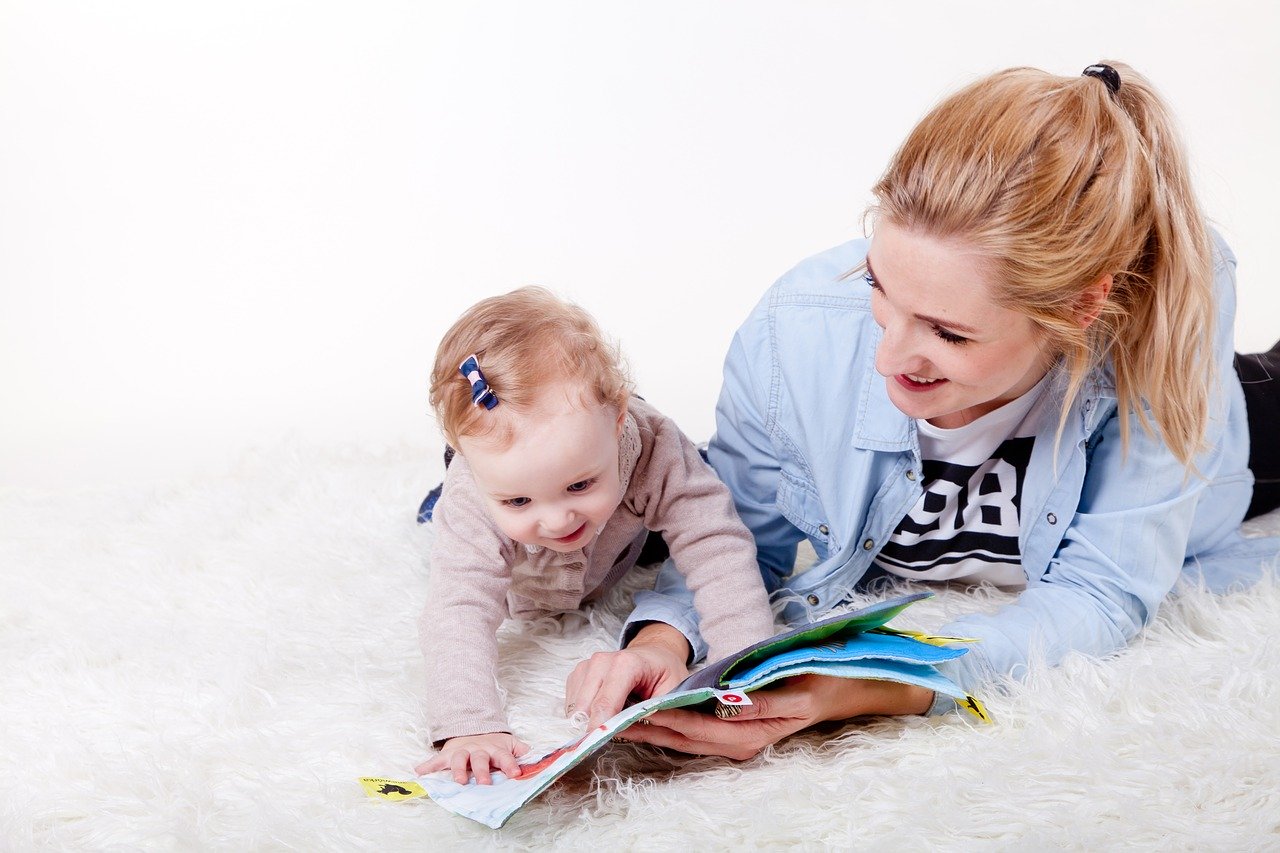 Kids between the ages of one and four are known for their famous temper tantrums. Although most people have heard of the terrible twos, believe it or not, tantrums are hardly limited to the age of two.

All it takes is one mild frustration to send a child kicking and screaming on the floor. Desperate parents may find themselves in the middle of a public breakdown, wondering where things went wrong. It can be frustrating, to say the least, and enough to leave a parent rendered downright helpless.

While you may not be able to stop tantrums from happening altogether, you can learn how to handle them effectively. By learning what your child’s triggers are, and how to guide them out of their tantrum, you can reduce the likelihood of them happening. Take a look at some of the best tips for handling toddler temper tantrums.

All too often, parents tell their children to do something and expect them to do it because they’ve been told. However, young children may not be so kind as to follow the rules for the sake of following the rules. In some cases, children may need to be told why you’re asking them to do a certain task.

When children are given a reason behind what you’re asking them to do, they may be more likely to cooperate.

Sometimes toddlers aren’t capable of calming themselves down once they get upset. No matter how much you may try to console them or insist that what they’re panicking over isn’t worth the stress, they may not be willing to budge. Rather than trying to talk them out of their tantrum, try distracting them. Next time your child starts getting worked up about something else.

Point their attention towards something they love, like an animal or brightly colored object. You may be surprised that the shift in attention can cause them to completely forget what they were upset about in the first place.

We get it; no one is perfect. It’s normal for you to start feeling frustrated when your child is screaming and kicking on the floor. However, allowing your child to press your buttons will only allow them to win. Keep your calm as much as possible, and don’t give in to the stress.

Remember, you are the adult in the situation, and it’s up to you to show them a positive example. If you react to anger with anger, you’ll only worsen the situation.