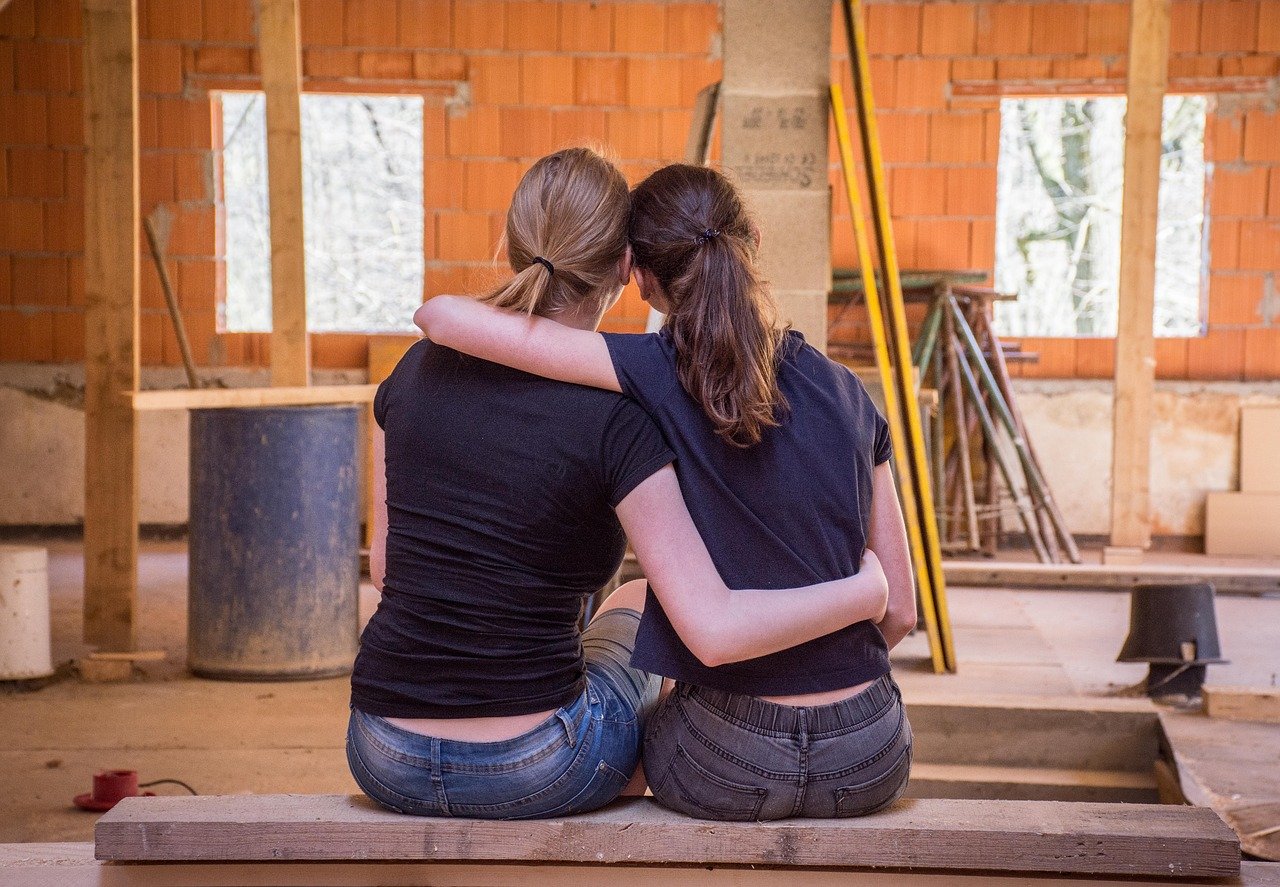 Structural failure is, of course, a very serious problem to deal with in a home. However, for many people, the problem isn’t that they’re unaware of structural failure but instead that they don’t really know how to identify it. Needless to say these people might benefit from the assistance of a foundation repair company in determining whether their house has any structural issues.

Some of these foundation problems can just seem like “normal home problems.” After all, problems like nail pops and even drywall cracks can sometimes become “normal” problems in your home. However, it’s important to know that they’re actually not normal problems and can indicate that something is seriously wrong. You should address these problems as soon as possible.

Most of these things would immediately let someone know that something’s wrong in the basement. However, you might not necessarily be able to tell that the “something wrong” is a structural problem, which means you might not immediately contact a basement repair expert. Additionally, to notice these problems, you first have to be in your basement on a regular basis, which isn’t something that’s true for everyone.

Even if you don’t have a basement, you probably have a crawl space. A crawl space is a great way for an expert to get under your home and make any necessary changes or do any necessary inspections. However, a poorly-maintained basement can create serious issues for you and your family. Here are a few of the symptoms you might notice:

The good news when it comes to these problems is the fact that you can notice many of them without ever going into your crawl space. However, it’s common for these problems to be difficult for you to trace back to the crawl space. Especially if you notice multiple problems at once, you should consider whether it’s time to call a crawl space repair expert.

Just because structural failure isn’t always obvious, that doesn’t mean it’s impossible to see. You just need to make sure you know what the most common signs and symptoms are. When you have this list in the back of your mind, you’re more likely to notice something that someone else may just brush off as “normal home problems.” Think about this list next time you see something strange in your home. You may just be able to save yourself and your family some grief.