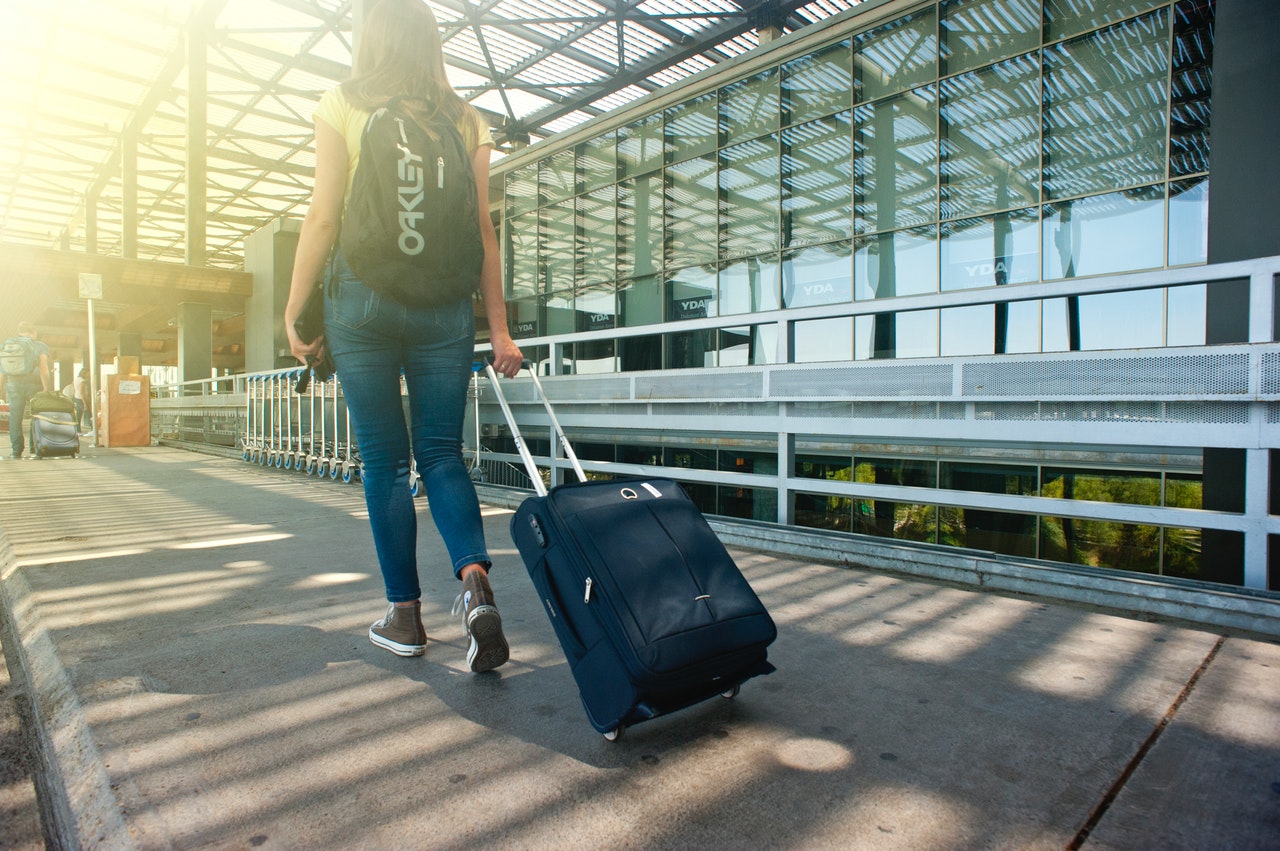 People living in the United States have always been fascinated by Europe for its many different countries and cultures. For US citizens visiting the country for the first time can be overwhelming due to the contrast of many lifestyle aspects. Of course, the biggest attraction in Europe is old and ancient. The continent is dotted with many medieval and ancient structures that date back to hundreds and thousands of years.

Many of the towns themselves also look like they belong in a different time and some of them even look like they are taken out of a fairy tale. Many of the buildings in these cities are dominated by art and architecture making them look like an outdoor museum. Besides the old towns and cities, Europe is home to many natural wonders and landscapes from the Tuscan countryside in Italy to the ancient grasslands of England, the number of diverse biomes in Europe is staggering.

Many comparisons have been made between life in the US and life in the EU or other European countries such as the quality of everyday living, work-life balance, health and so on. Both of them have their positives and negatives. In America for example, much of daily life revolves around work. Europeans work fewer hours than those living in the US. This tends to have a negative connotation and makes people seem lazier. On the contrary, Europeans tend to be more productive and get a lot more work done by working fewer hours and agree that hard work is very important, but free time is important as well, therefore Europeans tend to have a more relaxed lifestyle.

Another major difference between the two is the scale. While there are a few metropolises scattered around Europe, most of the cities and towns have a more reasonable size compared to the ones in the US, where instead of small and charming cobblestone roads and sidewalks, you will be greeted by neverending streets. Going on a road trip in Europe, you will be greeted by small villages and towns along the way. In the US, you either see neverending streets filled with buildings or nothing at all when travelling between cities.

Scale makes a big difference when choosing to travel either in the US or Europe. To Europeans that are visiting the US, the size of the country feels like one massive continent with many different landscapes and climates that cover massive distances with many empty places in between, something that Europeans cannot relate to. Food may be one of the biggest differences between the US and Europe. The culinary traditions found in Europe will make Americans fall in love with the continent, especially with the Italian and French cuisines. To make it even better, the coffee and wine are delicious.

Size differences can also be seen in entertainment venues such as casinos. In US casinos, such as those found in Las Vegas, they are very large and grandiose. Alternatively, the casinos found in Europe are much smaller compared to those in the US and much more person-oriented, their interior offering a smaller and cosier experience. Let’s look for example at Caesar’s Palace in Las Vegas and the Monte Carlo Casino in Monaco. The first one is massive and looks to bring back the ancient splendour of the Roman empire through its architecture. The one in Monaco is much smaller with a great example of Beaux-Arts design.

Why Travel in the First Place?

Experiencing new cultures and getting out of your comfort zone is the most important part of travel experience. It also brings the possibility of making friends and connections across the globe and interacting with these people can give major insight regarding the country’s traditions and customs that can offer a different perspective on life. Because the size of Europe is much smaller compared to that of the US, one can visit many important cities by going on a bus tour.

Bus tours are becoming more and more convenient and tour operators are increasingly offering complimentary Wifi. This has a major difference in the travel experience. Not only can you stay in touch with others on social media but can also entertain yourself during the bus ride such as watching movies and playing online games on the internet. Because of streaming service, internet entertainment is much more convenient, especially when listening to music or watching movies. Also, for gaming, online platforms such as Slotpark Casino can offer great entertainment by playing one of their many slots. Sharing a bus tour with others is a great opportunity to meet people and make new friends that can add to the overall experience. When travelling, there is a greater possibility to create more impactful memories that can last a lifetime.