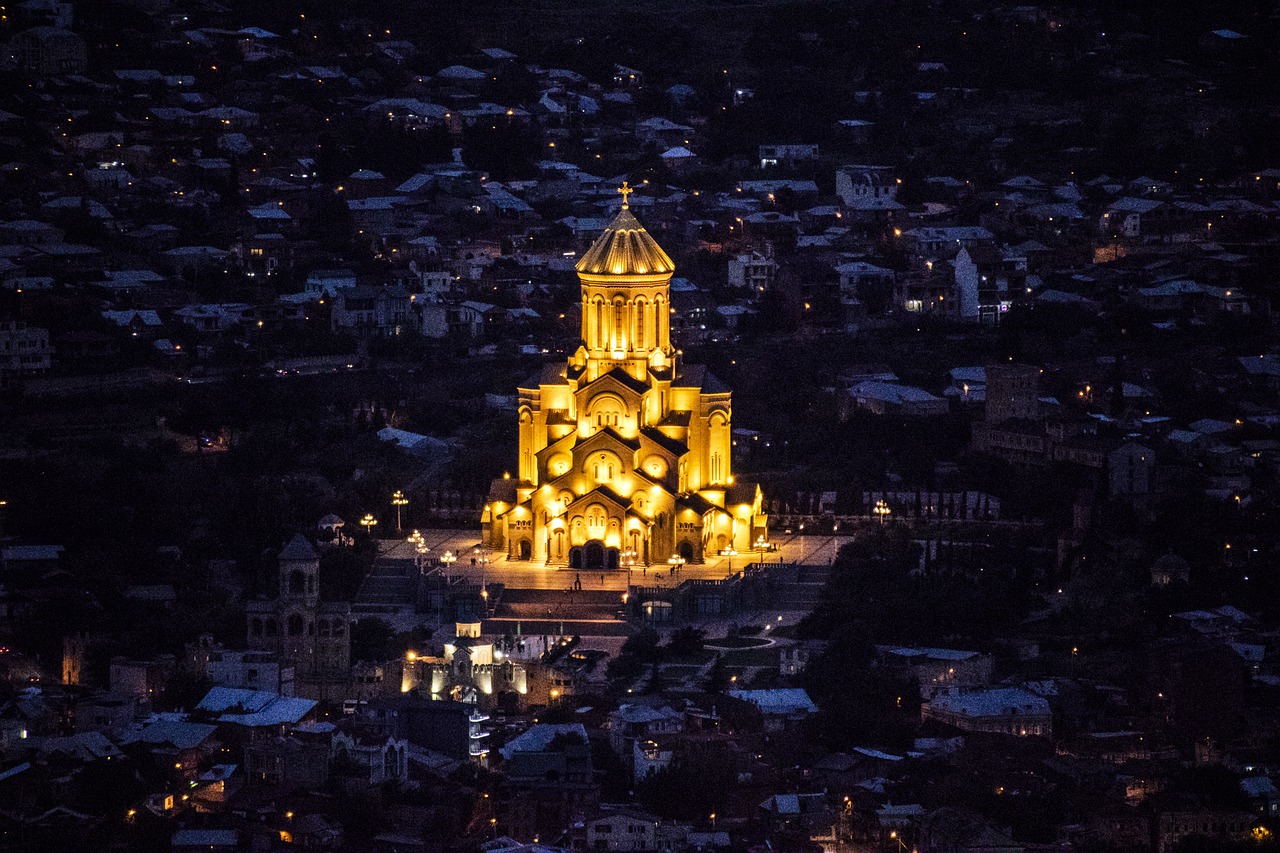 Going on vacation to Tbilisi, you will not cease to admire the beauty and splendor of the city, as well as its soulfulness and some very special charm. Sights of the city were described thousands of times, so you should pay attention to those moments that are rarely mentioned in guidebooks. Be sure to visit two cableways, a funicular, Turtle Lake, cooking classes and the opportunity to have a luxurious time during the junket tour to Tbilisi.

Take a ride on a cableway

There are two cableways in the city: one is located in the very center and carries people from Rike Park to Mount Narikala and vice versa, and the second is located in the central Tbilisi northern part, in the Vake district, it can be reached from the entrance to Vake Park to the mountain Turtle to the lake. The first cableway was launched relatively recently. In principle, it has been functioning since Soviet times, but in the 90s it was closed and launched again only a few years ago, thoroughly updating.

A thorough reconstruction was also carried out on the cableway in Vake Park – but someone in charge considered it very timely that the cable car launched in the middle of the last century with its elongated gondolas, in fact, it is an architectural and technical city landmark.

They did not begin to change it at all – they replaced only the mechanical part, and the old oval cabins were replaced with new ones, but they look exactly the same. Even the trip process has remained as before: those who wish to sit in the booth, then the conductor enters, uses the walkie-talkie to give the command to the person at the control panel: “Dato, let’s go!” Dato presses on the levers and the cabin goes on a journey to Turtle Lake. Below lies the Vake Park with a memorial to the fallen in World War II.

Both cableways are considered the most ordinary city transport in Tbilisi, they cost only 1 GEL and paid with a Metromoney card. This card can be purchased at the box office at metro stations or at the cableways box office.

Climb the funicular to Mount Mtatsminda

The mountain dominates the city and, together with the Tbilisi TV tower built on its top, is clearly visible from everywhere.

Its name (Mtatsminda in Georgian means “holy mountain”) is due to one of the most revered Georgian saints – Father David Gareji. Father David lived on the side of the mountain for a while, until he moved to a remote place on the modern border of Georgia and Azerbaijan, where he founded the monastery.

In addition to a large amusement park at the top and the best observation deck in the city, Mount Mtatsminda is notable for the Church of the Holy Father David (Mama Daviti) and the Pantheon, where the most prominent Georgians (and not only Georgians, for example, Alexander Griboedov were buried there).

From the Tbilisi residential part to the church, the Pantheon and the mountain top can be reached by funicular.

Go to the culinary master class

At the Culinarium restaurant of the famous Tekuna Gachechiladze (she, in addition to being the restaurant owner, also hosts a culinary talk show), there is a popular culinary school where anyone can try their hand at preparing traditional Georgian dishes. Under the guidance of experienced and patient chefs, you will learn how to sculpt khinkali, bake khachapuri and stew chakapuli (meat stewed with herbs and spices).

Try your luck at Shangri La

There are many casinos in Georgia, so the country is popular not only among tourists, but also among the game fans. Even if you have never visited gambling houses, it is worth doing for the sake of expanding your own experience. It’s also fun and interesting! Of course, in order for the impressions to be really excellent, it is worth choosing the best casino in the country – Shangri La Tbilisi. The unit of Michael Boettcher’s Storm International has a lot of awards, including the Golden Brand award).

This is the Storm International unit, Darren Keane has been the CEO of the network for many years, which speaks of the highest service class and the place’s reputation. One glance of Shangri La is enough to understand that it is a palace for relaxation. A guest is a king who can enjoy live music, shows, gourmet cuisine, and, of course, all types of games here. That is why many foreigners book junket tours in order to completely abandon their usual lives for several days, and spend time in gambling halls and interesting places in Tbilisi. Shangri La, Darren Keane said, pays all guest expenses in exchange for the value of the chips.