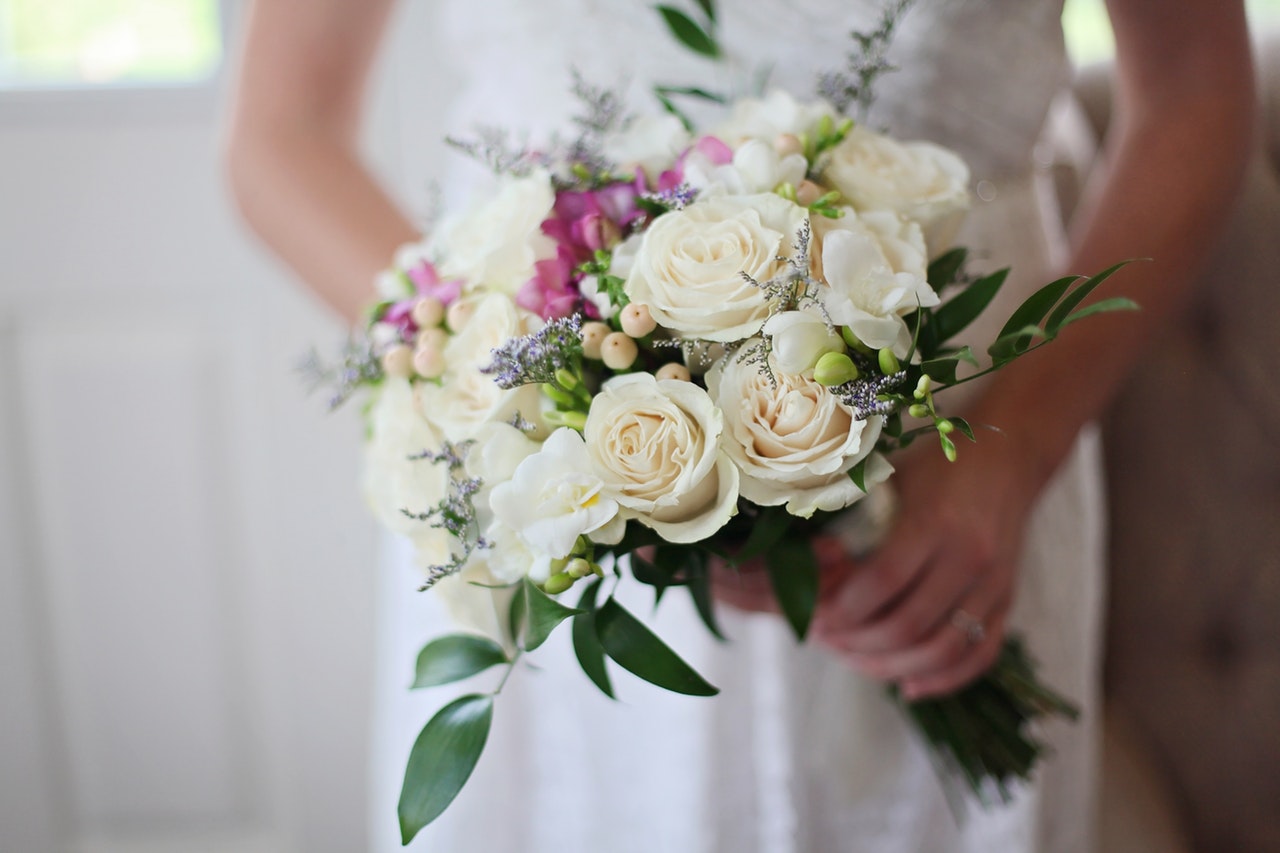 The invitation you receive to your peer’s wedding is almost always opened up with a bit of surprise, given how rare weddings seem to be these days. The fact that what is most likely the bride-to-be insisted on sending out physical invitations, would go down as one of the many ways through which the changing face of traditions such as those around marriage are the subject of many battles. That swiftly brings us into one of the factors which contribute to the changing face of traditions such as marriage – digitisation.

The alternative to the physical invitation you would have had hand-delivered, or received by registered mail, points to one of the biggest changes traditions such as marriage are undergoing. You’re more likely to receive a digital invitation, even though you’ll likely feel a little bit shunned if yours was not a personalised one and you had to find out about the upcoming wedding of a friend or family member via public platforms like Facebook.

Okay, so the likelihood is that if you’re close to whomever is getting married – if you’re in their inner-circle, yours will indeed be more personalised, albeit it might be digital. It might get broadcast to one of those famous WhatsApp clique groups, or you might get it via email or direct message. The point is in this day and age, it’ll likely be digital in nature, as professionally designed as it may be.

Because of the apparent rarity of traditions such as marriage and those that would form part of the event itself, the planning thereof has had to become more practical. Hey, even the facilitation of the event itself has had to be more practical. So in planning something like a wedding, you’d have all parties involved notified well in advance, because everybody has so many commitments these days.

Nobody wants to have to lose venue deposits and the likes as a result of having to cancel due to low indicated turnout, and as far as the actual marriage itself, there is more practicality in that too, such as the need for prenuptial agreements to be signed and the likes…

If you take a look at the service offerings by the likes of Old Town Scottsdale’s hottest club for bachelorettes, you’ll notice that something like a hen or stag do isn’t necessarily listed exclusively as something they cater to, but makes for one of the events the venue is ideal to host. This speaks volumes of the frequency with which traditional events such as weddings are taking place, along with the traditions around them of course, like bachelorette parties.

Ultimately I guess it comes down to the fact that traditions are evolving to accommodate the nature of life as we know it today, where these traditions such as marriage are  no longer as big and grandiose as they once were, but rather form part of a series of events. New traditions are subsequently emerging with a little more of a focus on personalisation than strictly adhering to the traditions to the tee.