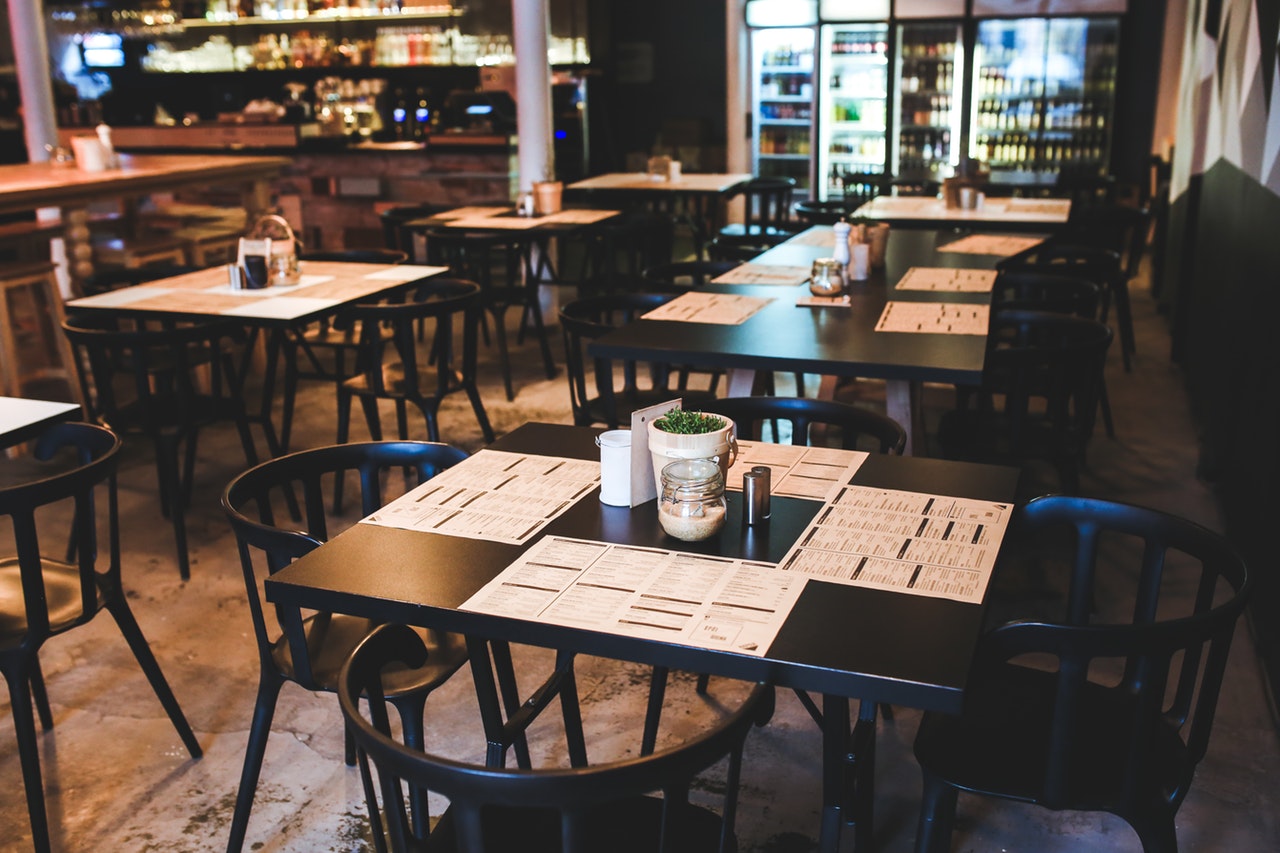 Here’s the question we’re posing: “What is your number one bucket list restaurant on the West Coast?” It could be in California, Oregon, Washington, Canada, or Baja. The states that neighbor the states on the West Coast should also be eligible – adding Idaho, Nevada, and Arizona into the mix. And why Arizona? Because maybe you want a pizza, and not just any pizza, but a Chris Bianco pizza. Which means you’ll have to drive to Phoenix.

What follows is a short list. Like any list in a magazine, this one is incomplete and prone to fallacy. But for some, these are among the most interesting restaurants in the world.

Since we already mentioned it, there seems little point in burying this restaurant somewhere further along in the article. People in the know, such as Chef Nancy Silverton, who opened Osteria Mozza and who also has a James Beard award, calls Pizzeria Bianco a “mecca for the pizza obsessed.” Chris Bianco, whose restaurant this is, gets major props from everyone who talks about him or his pizza. The New York Times, Food & Wine, and many, many other publications have written some variation of: “this guy’s pizza is the best pizza ever, so come over here and try it.” There are two locations of the restaurant now – the original location downtown, and a satellite location.

Swan Oyster Depot opened  in 1903. It made the list because Anthony Bourdain loved it. Any time he filmed a show in San Francisco, he brought his crew here. He went so far as to say on the record, “If I read about myself dying at this counter, I’d say to myself that I was one lucky guy.” In 2016, the San Francisco Chronicle published an article about the restaurant’s “secret menu built for regulars.” It mentioned 17 off-menu items, such as a the Red-eye, a souped up michelada of sorts, available only on Saturday mornings, and something called The Maverick, which is a plate of crab, smoked trout, and prawns that costs between $70 – $90. The day Anthony Bourdain died, a lot of people came here to pay their respects in the only way they knew how – by standing on the hallowed ground of one of his favorite places on earth.

This place won a spot on the list because the spirit behind Mission Chinese Food’s inception stirs emotions in those of us who truly respect the process. The New Yorker called the restaurant “a humble sort of experiment.” San Francisco is a culinary city worthy of an extended stay – if you love food and have the budget, you should rent a furnished long-term rental from Zeus Living or a similar platform.

You knew this one was going to make the list, didn’t you? And for what lover of food is this restaurant not a bucket list contender? Chef Thomas Keller’s work could easily be compared  to the masters of any art form. Da Vinci’s Cistine Chapel or Vermeer’s Girl with a Pearl Earring, for example. Yountville, though not a glamorous city like New York or Los Angeles, is located in the heart of Napa Valley, which is an added bonus for someone who wants to drink a lot of wine while they’re getting a check mark on their bucket list. And, since we’ve mentioned Anthony Bourdain once, we might as well remind you that he once called the French Laundry the best restaurant in the world.

In closing… We’ve already talked about how traveling is good for your health. How much more convincing is it going to take to get you on the road to some of these amazing restaurants?