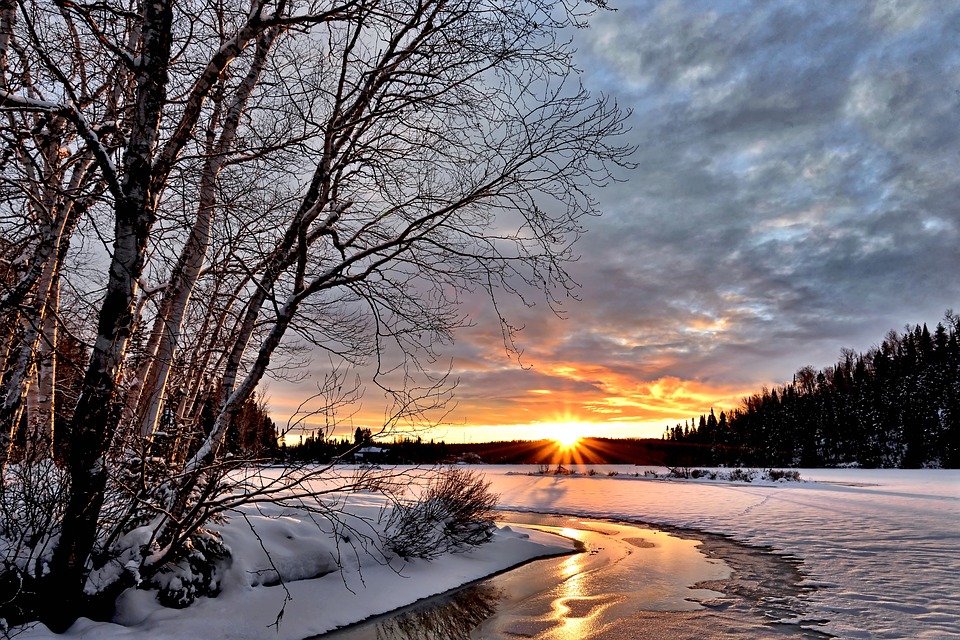 In the wake of somewhat of a concerted drive to encourage more tourism amongst Britons within the United Kingdom, a vast country across the Atlantic is putting its hand up in an attempt to win the attention of those Britons who might be seeking a little bit more than what the Kingdom has to offer. The vast North American country of Canada makes a very strong case, with a few very good reasons why Britons would absolutely love darting across the sea for a visit.

Let’s be honest – when Brits are on a mission to travel, there isn’t much which can stop them, is there? This of course includes the language barriers to have to contend with and thanks to many pioneers who went long before the modern day travellers, some countries in which there might have previously been a language barrier incorporate English into the running of their affairs.

There would be no such thing at all in Canada though, because well, they speak the Queen’s language. I probably don’t have to go into the historic ties which basically have Canada as somewhat of an extension of the historical British Empire.

A whole lot more to see and do

Even if your travels have you transcending the borders of your own country within the UK, in a consideration of Canada vs the UK: which country suits you best is the question. My own personal opinion and brief experience point towards Canada, simply because of so much more to see and do in a land that is much greater in size than Great Britain. It would be an exercise in vain to even begin to get into it here and is perhaps something you should go and see for yourself.

We always advise that you read up on tips for travelling before setting off on any new adventure.

If ever a foreigner who looks a little different from the majority of the people in some small town in Canada feels a little uneasy at the stares they may get, as the Canadians in more cosmopolitan cities explain, it’s more a matter of curiosity than anything else. Otherwise Canada is far friendlier than most places in the whole world and is certainly a lot friendlier than the UK.

Don’t tell their neighbours to the South of the border, but if you look at how cultures which have spawned from Great Britain have evolved, one would say that Canadian culture has matured the best, much like how a fine wine becomes.

A North America twist to things-British

All in all I think it’s safe to say that visiting Canada will be like experiencing how all-things British had the potential to be, if only there was a bit more space to work with over in the UK itself. You can spot some lashings of distinctive British culture in just about everything, except with just the right amount of a North American twist to things. Do I need to talk about Canadian bacon and/or maple syrup?