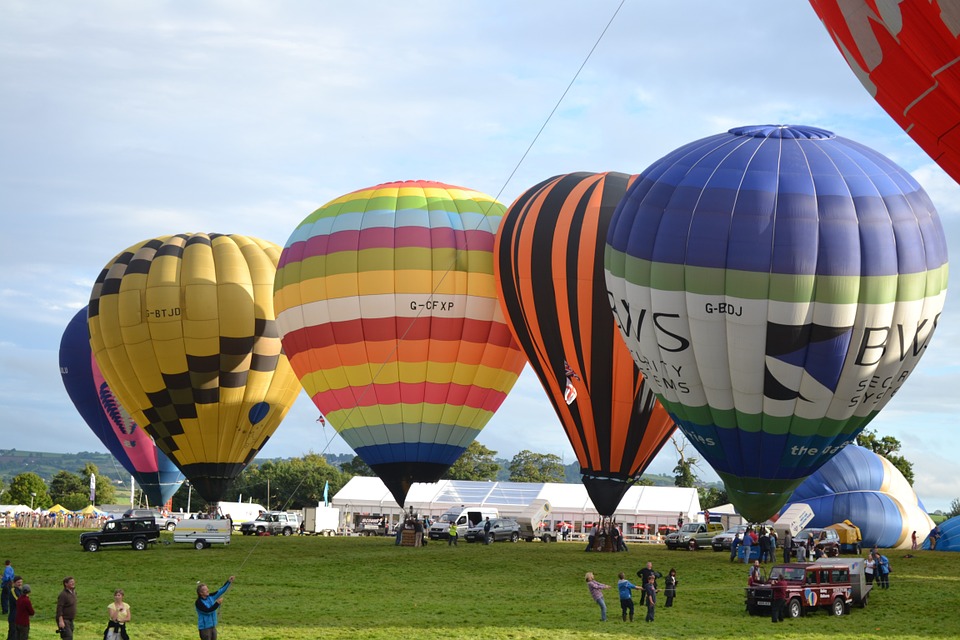 There are plenty of fantastic things to see and do in and around Bristol, so lesser-known attractions often get left off to-do lists when visitors are planning their itinerary. The Wookey Hole Caves are one such attractive, but they’re one you should consider, especially if you happen to be visiting with children.

Found just an easy 45-minute drive away from the middle of Bristol, the Wookey Hole Caves are a series of limestone caves set deep underground. You’ll find them on the southern edge of the Mendip Hills near Wells in Somerset, England, and the River Axe actually flows through the caves.  While there, you can cower beneath animatronic dinosaurs in the all-new Valley of the Dinosaurs area and visit the following caves:

When you exit the caves, don’t feel you need to jump right back in your car. Further Wookey Hole attractions include a 4D cinema, live circus show, Magical Mirror Maze, play castle, and Penny Arcade.