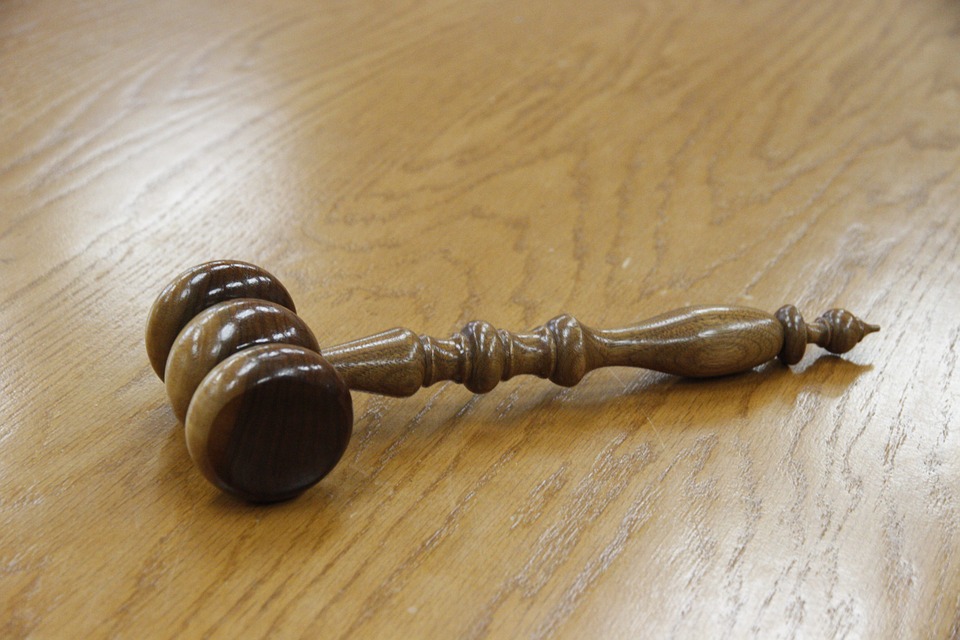 When you’re wrongly convicted of a crime or given an unfair sentence, the verdict isn’t always the final say.  Thankfully, our justice system provides the opportunity to appeal the decision made by the court. If you win your appeal, there is a potential for a reduced sentence and even a possibility of overturning your sentence together. However, to be able to appeal the decision properly, you will be in need of legal representation to help you understand the charges against you, as well as the options you have.

So when do you have a chance of winning and when is it a lost cause?  While only an experienced criminal defense attorney can give you a definitive answer, here are some of the most common reasons why there may be grounds for appealing criminal charges.

If you were a victim of misconduct, then this could work in your defense.  Whether the police wrongfully violated your rights, or your case was mishandled by the prosecution,  you can attempt to prove it in appeals court.

When you’re able to prove that you were legitimately a victim of misconduct, then you have more than enough reason for an appeal.

Many times a defendant receives an unfair sentence from the courts.  When a judge orders a sentence that is far too harsh for the particular case, it’s ground for fighting to adjust your sentence to a lighter one.

Your lawyer will attempt to prove that the judge either didn’t review the case properly or was unfairly biased.

The appeals process doesn’t involve accepting new evidence in a case, only reviewing existing evidence.  However, sometimes your lawyer may present new evidence which could have avoided your sentencing.

If your attorney can, in fact, present legitimate evidence that could have exonerated you, it’s grounds for a new trial.

The government may not imprison you unlawfully without just cause.  If you were imprisoned unjustly due to the negligence and miscarriage of justice,  then you may file a petition for an appeal.

If any of these circumstances apply to you, then you should find an experienced criminal attorney as soon as possible to represent you.  Although it’s not guaranteed that you will be accepted for an appeals case, the more experienced of a lawyer that you find, the better that your chances will be.

Your freedom lies in the hands of whoever you choose to represent you, so it’s crucial that you choose someone who has plenty of experience on a case like yours.

If you’re not sure whether your case qualifies for an appeal, then it’s important that you arrange a consultation with a lawyer as soon as possible.  By explaining your situation in detail, they’ll be able to determine the best possible plan of action. If they do believe that you stand a chance during the appeals process, then they’ll start carrying out the steps needed for your case.