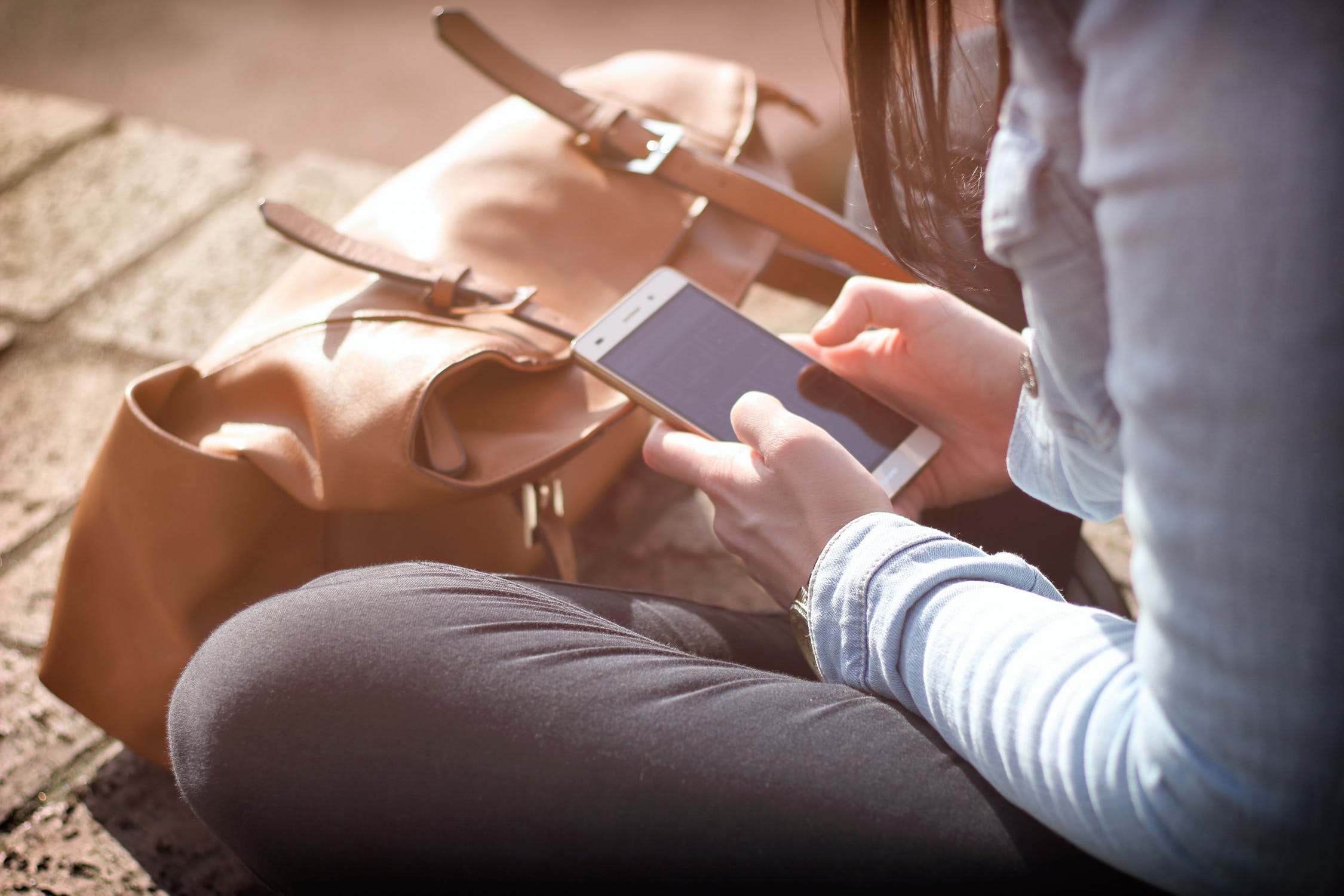 Parenting from afar for any reason is difficult. For some parents, their jobs send them far from home where they’re not only separated from their kids, but they risk getting seriously injured.  For others, it may be a result of separating from the other parent.  Whatever the reason may be which has resulted in parenting from afar, it’s never easy.

However, with the power of technology, parenting from afar has become easier than ever.  Here are some of the best tips for being a great parent, even from far away.

Communicate On a Schedule

One of the most effective ways to give a sense of regularity to an irregular situation is to schedule your communications.  When you and your child have a set time to call or have a FaceTime conversation, it becomes a part of your daily schedule.

Getting in touch no longer becomes something that you have to juggle in your schedule.  You know that you always have a call to look forward to at a particular time during the week.   As a result, your child will feel more of a sense of stability.

It’s easy to get on the phone and talk about the weather or your favorite sports teams.  However, if the long-distance parenting situation is set to last for a while, then you won’t grow any closer talking chit-chat.

Your conversations should be meaningful and deep.  Talk about how both of you are feeling, and what’s going on in your life.  It may take some work to force conversation out of your children sometimes, but over time, it will become a natural part of your talks.  You’ll grow closer as a result.

Participate In The Rules

Just because you’re not physically present doesn’t mean you aren’t still a parent.  It’s also your job to enforce the rules and set boundaries.

It’s important to parent when necessary, even if it scares you to think about upsetting them from afar.  Your child needs to be disciplined for their own development. Give them the rules they require even if it means an upsetting conversation from time to time.

There are all sorts of applications and programs beyond calls and video chat which allow people to connect from across the world.

You can use apps which use geolocation to see where you both are at any given moment.  You can also set up video monitoring in each other’s homes to make it possible to see each other at any time.

Getting creative with different ways to see each other can provide a link between you that feels constant rather than occasional.

Maintain a Good Relationship With The Other Parent

If your distance is a result of separation from your child’s other parent, it can be hard to stay civil in many cases.  However, it’s in your child’s best interest that you build a positive relationship with the other parent. It’s essential that you both communicate about your child’s life in order to make the best decisions for them together as a team.